How Mobile Broadband Is Finding Its Way In To Your Car 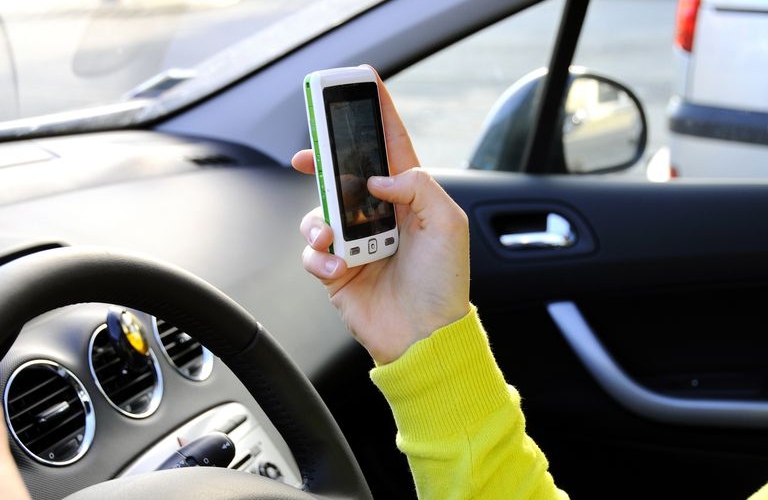 Mobile Broadband took off in 2017, in a way no one was expecting

One of the biggest surprises last year, for phone companies and affiliate sites like mine, who provide them qualified traffic, was the rapid rise in the number of large Mobile Broadband data bundles being sold.

This chart (below) is from internal analysis looking back over the 12 months before July 2017. In it, you can see these sizable Mobile Broadband bundles rise from virtually nothing to a third of sales and beyond. The whole industry was caught unawares. The question is – what was behind the growth of this new, fast growing, category of data plans? 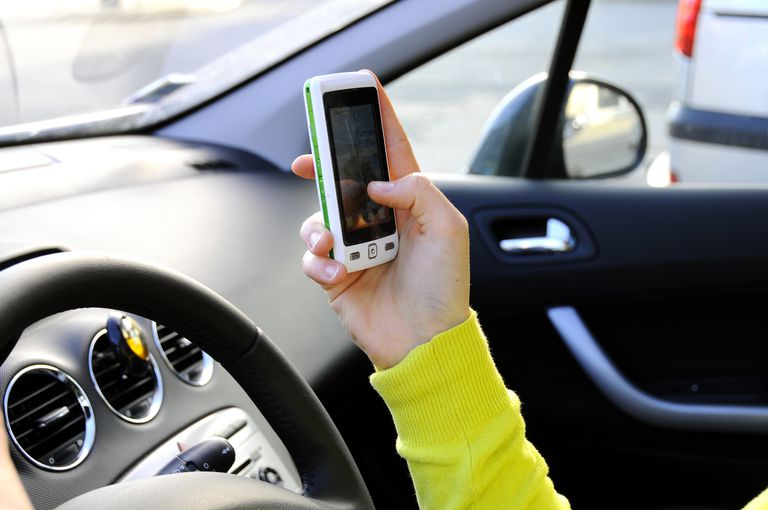 There are a number of reasons for the success of these, essentially fixed line broadband replacement broadband services. They serve a purpose for students and renters who move house regularly, for business people who work on the move and, it seems, they have a great deal of utility,  for a group of people which is relatively new to mobile broadband: Drivers.

The internet is now something we rely on so often, those who make the products that surround us shortsighted not to see the advantage of (and potential disadvantage of not) including access to their products. When it came to cars and mobile broadband, as usual, it was a real need – a realistic use case – which was behind the rapid uptake.

Consider a long drive. From the kids’ point of view, TV, delivered through an internet connection (I think they assume those are always available now) is infinitely more entertaining than the alternative – fighting with your sibling over the half way line in the middle of the car. For parents, the chance to mesmerize the kids with internet on the road is also incredibly appealing. A quick discussion with a parent who does it will reassure you as to the efficacy of the treatment.

To make it work, you’ll need a dongle and a 12 volt adapter

The ability for videos to keep kids quiet in the back of cars has been around for some time, with early model vehicles having DVD players built in, from a decade ago. Multiple sets of research have shown that children are more open to consuming entertainment through an IP (computer based) connection and on new devices like phones than any other age group. In some ways, the extension of the mobile internet to the car is not surprising when examined in retrospect.

At the shallow end of technical complexity, anyone can create a wifi hotspot wherever they are using their ‘Settings.’ Facilities are available in both iOS ( Apple’s handheld operating system) and Android (Google’s equivalent) to turn your phone in to a wireless router, connected through the highest data access speed your phone is capable of and therby the internet. Tethering is a simple process which involves a password your phone will provide when set up, a useful facility when travelling so others can’t get on your network in a traffic jam! The clear drawbak with this plan is that most phone plans do not come with enough data to satisfy a host of devices connected at once for long periods. Hence the success of these Mobile Broadband bundles.

The most worthwhile alternative to ‘hot-spotting’ your smartphone is using a specialized piece of equipment called a ‘dongle.’ Dongles can be found for as little as $30 – with monthly subscriptions costing at least that, on top.

We expect internet connectivity now in coffee shops and shopping centers, why shouldn’t we expect it in the back of cars ?

In the future, especially with the addition of the eSIM to cars, we are likely to see every position in which we stay ‘stationary’ for some time include internet connectivity. BMWs are just one of many manufacturers experimenting with the facility. All new BMWs are now sold with a SIM inserted although they are only activated on European roads for European drivers for now.

One significant change which precipitated the uptake of these new supersized 4G data bundles and the dongles which house them is a recent dramatic reduction in price. In the pricing studies we’ve conducted on our site, 4G data pricing is roughly halving each year. To put that another way, the amount you’re provided per $ spent every year, doubles.

As of the start of 2018 (as I write this article) a typical price for 25GB of data is around $1 per GB. Move to a larger bundle – say 100GB and you’ll get better value. Many of these plans can be bought prepaid and only recharged on the months families will need them – for example over the summer holidays.

Bringing it all together – what are we giving up with this?

Alphabet, Google’s parent company have invested a great deal of money in building self driving cars. Why? Because driving is the only time we are awake and we are not online searching. With commute and drive times increasing, it’s a fair bet that Google wanted to increase our internet time by 10-15% simply be removing the obstacle of having to navigate a car from the equation.

The question of whether parents should allow their children to watch TV in the car is still somewhat open. The debate is clearly visible among parents, online. We all have memories of long car journeys as a family, when we were growing up. Those memories don’t include the never ending boredom, one feature of our memories is that we tend to forget those things. In the future, many kids will not remember the trips at all.