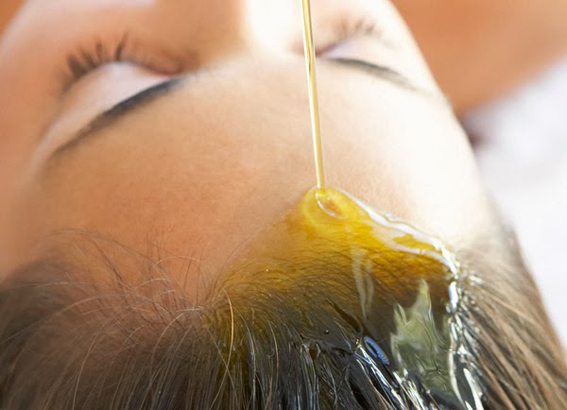 Castor oil is a vegetable oil and the plant is native to India, Castor oil can do wonders for your hair to be thicker, healthier, stronger and shiny, it is one of the most widely used ingredients. Castor oil commonly used in cosmetic products like soaps, deodorant, lipstick or perfumes. The use of castor oil are many benefits for hair, skin.

Do you feel that your hair has lost its shine, Grow too slowly, has split ends or falls more than usual? Castor oil is again a cheap and handy solution. Hair Treatment involves massaging the scalp with castor oil before bedtime for 3 days a week. Morning after therapy castor oil, wash hair as usual.

If you want to have longer eyelashes, The solution may be castor oil. Apply for eyelashes every night before bed and the next morning wash with care. You can use a mascara brush from oldest to apply oil on eyelashes, after about a month you will see amazing results.

Castor oil is well worked with all skin types and therefore we can use without fear as a natural remedy for various problems. Which helps to retain the moisture. Hardened skin on the elbows can be rubbed with castor oil. It must, then, well moistened skin, a piece of cotton fabric and take at least an hour. The treatment is repeated every evening until the skin regains its smoothness.

Castor oil can cure warts by rubbing the Wart area with castor oil. Treatment is twice daily, one quarter of an hour.

The daily massage on the spots for 15 minutes, until the normal coloring. This treatment is effective, in most cases, in a matter of weeks.

Castor oil is also used with jojoba oil to cleanse pores and remove blackheads. The two types of oil are mixed depending on skin type as follows: for normal skin is a mixture of 1/4 and 3/4 castor oil, jojoba oil, and for oily skin, castor oil 1/3 and 2 /3 jojoba oil.

The Bags Under Eye

Mix castor oil with coconut oil and massage slightly under-eye area until absorbed into the skin. The treatment daily will completely remove signs of fatigue on your face.

Apply castor oil on your cuticles and nails every night before bed. It softens the cuticle and prevent nails from cracking. It is an hour minimum oil on the nails. For treatment to be effective it should be followed at least two months.