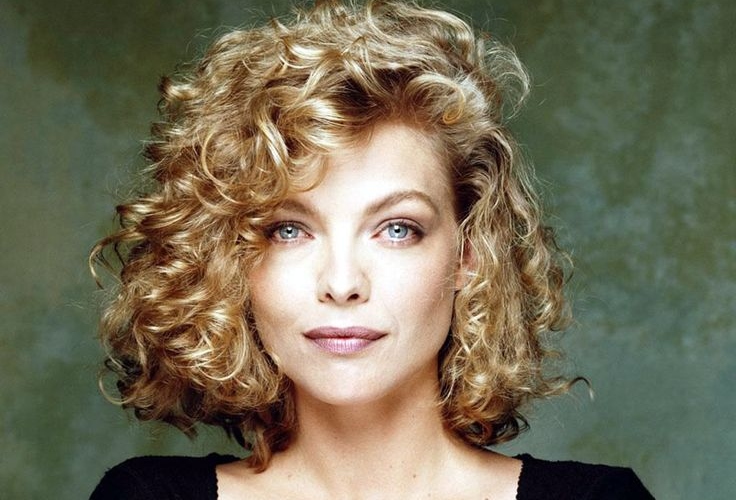 Who is Michelle Pfeiffer?

Michelle Pfeiffer is a famous American actress who was born on the 29th of April in 1958 in Santa Ana, California in the US. She is the second born daughter in a family of 4 children. When Michelle was born, her father, Richard Pfeiffer, served as an air condition and heating contractor, while her mother, Miss Donna, worked as a housewife. Her elder brother is Rick (born in 1955), and her younger sisters are Dedee Pfeiffer (born in 1964), who also works as an actress both on TV and big screen and Lori Pfeiffer (born in 1965). Her father belongs to the English, Irish and Welsh ancestry while her mother belongs to the German one.

When Michelle Pfeiffer was young, her family relocated to Mid Way City. She joined Fountain Valley High School for her secondary education and graduated in 1975. Michelle went to Golden West College where she undertook a short training on how to become a stenographer at the court.

She also served as a model for some time and was declared the Miss Orange County Beauty Pageant in 1978. She also took part in the Miss California competition in 1978 and won a sixth place. 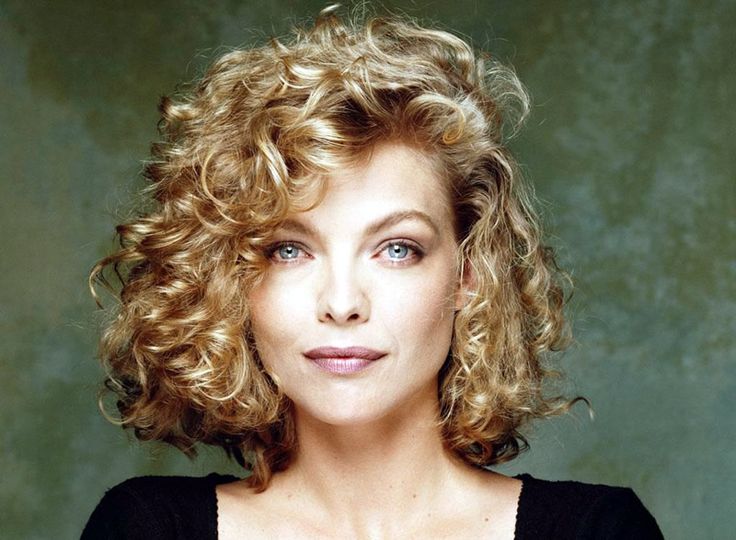 Michelle Pfeiffer made her debut in the movie industry when she appeared in The Hollywood Knights (1980) as Suzie Q. In the same year, Michelle was featured in a movie titled Falling in Love Again. Later, she started to attend lessons at Beverly Hills Playhouse to improve her acting. In 1983, she played a major role in a hit movie titled Scarface, which was received positively by critics. Her first famous role was in a movie Grease 2, in which she was cast as Stephanie Zinone. She was nominated for Young Artist Award as the Best Young Motion Picture Actress for this role. In 1985, she was featured in Ladyhawke, where she was cast as Isabeau. She was then featured in another hit movie titled The Witches of Eastwick (1987). This movie grossed over $63 million, which can be equated to about 132 million dollars in 2015. One of her most successful roles was in One Fine Day (1996) where she played Melanie Parker together with George Clooney, who played Jack Taylor. For this role, Michele was nominated for a Kids’ Choice Award for Favorite Movie Actress and won a Blockbuster Entertainment Award for Favorite Actress. Michelle Pfeiffer continues to star in various movies till nowadays. Among the last successful movies with her there are I Could Never Be Your Woman (2007), New Year’s Eve (2011), The Family (2013) and others.

What are Michelle Pfeiffer height and weight? Many fans and critics are interested in her measurements, eye color, and bra size. Here you will find detailed information about these facts.

Weight in Pounds: 108lbs
Weight in Kilograms: 49kg
Height in Centimeters: 168cm
Height in Meters: 1.68m
Height in Feet: 5 Feet 6 Inches
Body Measurement and Size: 34-24-34
Bra Size: 34B
Eye Color: Blue
Age in 2014: 56 (29th April 1958)
Richard Moon has just graduated from the University of San Francisco.  He has many hobbies, but most of all he likes football. In his free time, he searches information about various celebrities and writes articles about their biography, career and body measurements.