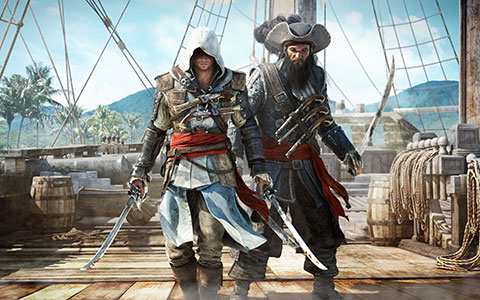 Fun doesn’t have to require funding. You turn thumbs in a queue, so why not use them to play on your smartphone? Taking public transportation is perfect conditions to play. Rather than sit back quietly, why do not you jump into a game on your Android smartphone or tablet, Lots of games available for Android, and many of them are available for absolutely nothing.

Here are selected the best free games for Android. 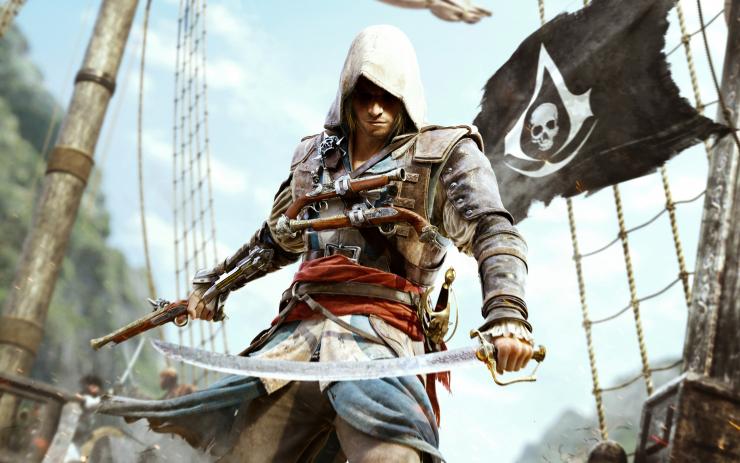 Fans of the Assassin Brotherhood can gloat. Ubisoft unveils this game for android smartphone and tablet on a new episode of the saga Assassin’s Creed Assassin’s Creed titled Pirates. In this sequel, you put on your boots Batilla Alonzo, a young pirate eager for adventures, Cruising the Caribbean seas in search of fortune and fighting. Specially designed for mobile platforms, Assassin’s Creed Pirates reported controls and a gameplay adapted to your Android device, and puts more emphasis on exploration and battle in real time as the infiltration traditionally exercised in Assassins.

The Simpsons: Tapped Out

Tapped Out is a freemium mobile game for Android, This game is life-ruiningly fun! Homer accidently caused a meltdown that wiped out Springfield.

The Simpsons: Tapped Out is your opportunity to reinvent the city to embellish it and make its people happy citizens. At the turn off regular quests, collect taxes, gain experience, unlock buildings, welcome new residents, and make Springfield its former prestige. Finally, note that users who have an Origin account can visit the cities of their friends and win extra rewards.

Unless you have spent the last five years in a cave, it is difficult to be passed by the cult game Angry Birds. To ensure their survival, sparrows rabid must go into battle by facing horrible green porkers who stole their eggs. Several species of birds and their respective superpowers will take part in the fighting defying the laws of physics to destroy the green pigs with a technique that will improve over time.

Became legendary, The game Candy Crush has a sequel, soberly entitled Candy Crush Saga Soda. The goal remains the same, you need to align and combine candy and soda bottles of the same color to detonate them and raise the level of Soda into a limited number of moves. A delicious puzzle that will keep you busy for hours. 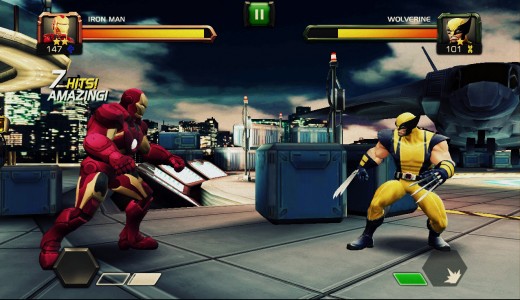 After comic books, Feature films and other TV series, Marvel gives now officially in the mobile application. Featuring superheroes and villain scene in the heart of a legendary tournament, Marvel Tournament of Champions directs you to take part in the clashes of another world in which confront the overpowering forces. To win and unlock unprecedented success, Train your hero, Call Strike Teams, Defeat your opponents and win the cosmic battle. Note that some heroes alliances offer rewards, like quests and missions that you must fill brilliantly. Finally and turbo power of your covenants and save the Marvel Universe from destruction by teaming up with friends and helping them to win the tournament. 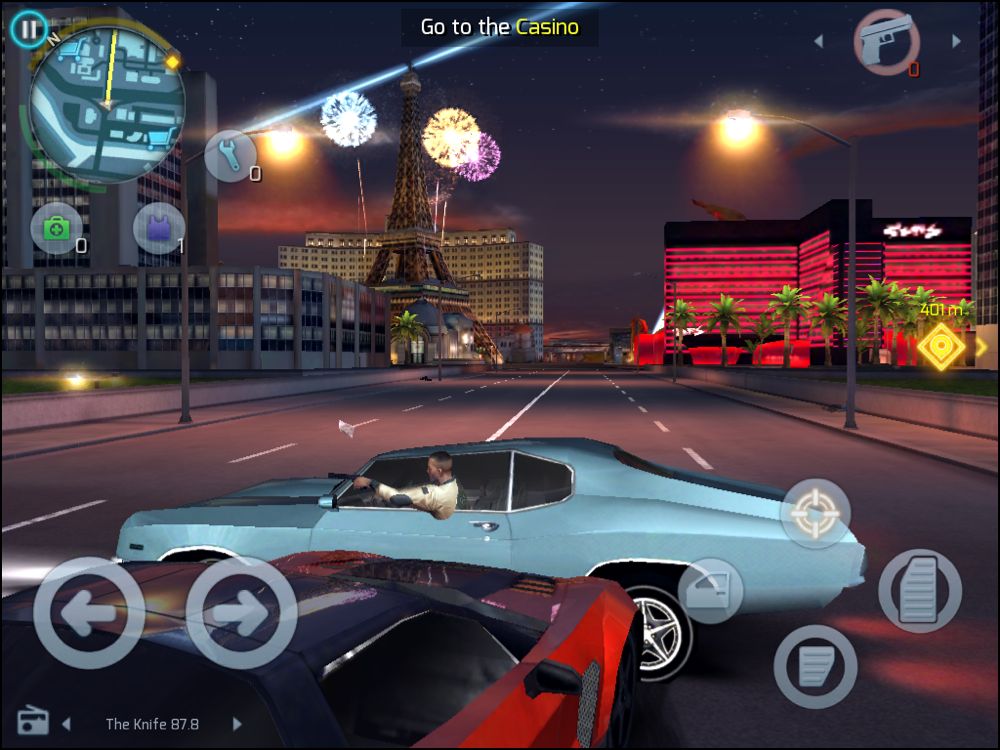 Free martial arts expert and pursued by the Mafia, Ride through the streets of endless Vegas and try to save your skin. Shooter in the third person, Gangstar Vegas openly part of the wave of GTA and offers as striking as manic gameplay. During the 80 missions referred to by the game, Explore every corner of a huge map in trucks, cars, jets you previously borrowed from their owners. Form a team of gangsters greedy for money and power, planning the heist of the century, pluck the manager of the casino, eliminate those that stand in your way, and take control of a city where crime is king.