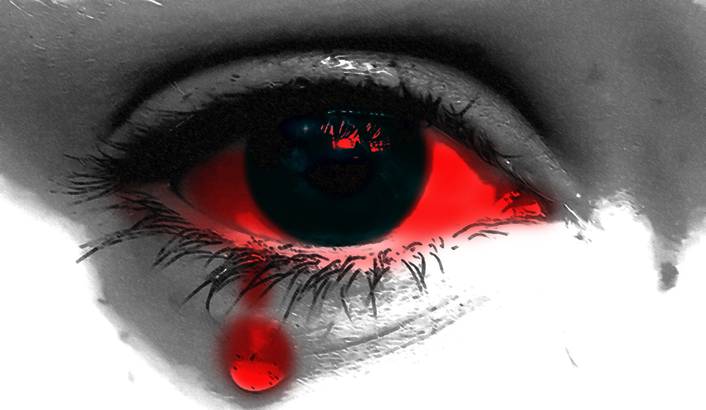 All kinds of atrocities or violence committed exclusively against women are collectively known as violence against women. It can also be considered hate crime that is also sometime committed against a certain group of people with definitive kinds of motives and in this case the motive is gender exclusively women. This is also called gender biased violence because they only target women purposely. The historical connections and incidents are the proof of inequality between two genders. Women have always been considered weaker than men. It is the mindset that has not been changed thoroughly. It is nothing except unequal power struggle between men and women.

There are innumerable categories can be considered, but they can be grouped into several broad categories as per the degree and characteristics of crimes. Those categories include each and every kind of violence against women by individual or by a group even by the states. Rape, in-house violence, sexual harassment in the workplace or in public, female foeticide killing, honour killings, violence due to dowry, marriage without consent and use of excessive contraceptives these are a few lists of violence that you may hear daily in your life, but trafficking and then forcing women for prostitution are the most common crime that has been increasing in numbers by leaps and bounce across the globe. World Health Organization or WHO has classified these heinous crimes against women. They also have defined the life cycle of these crimes in five different stages. Recently violence against women has been reported via several international groups or conventions. There are several directives have been taken by the European Union and people are approaching there.

The sensitivity of the crimes and its side effects has stopped women reporting any kind of assault on them. The fear of social stigma has plastered their mouth against any violence on them. Violence like sexual harassment, domestic assault or rape is very sensitive issues and in the past most of the cases went unreported. These kinds of violence against women not only harm women physically but also mentally a lot more. The past irregularities of lodging reports against those crimes have made capturing an actual picture of violence against women in past impossible. Even social laws were made intentionally against women to rule them. There were several rules in 17th and 18th centuries in western countries that allowed men to punish their wives using a stick. Terming women witches in several villages in the past as well as present are one of the most heinous crimes. Witches are even burnt alive. These kinds of rules have been very much present till late 19th century in developing continent like Europe and America. At least in the modern world, it has been accepted that most of the social rules have been created keeping the benefits of men in mind and also have discontinued few such laws. There is no religion that talks about freedom of women and no violence against women because there is no religious groups that provides safe custody of women.