Documents That Must Be Linked To Aadhar Card 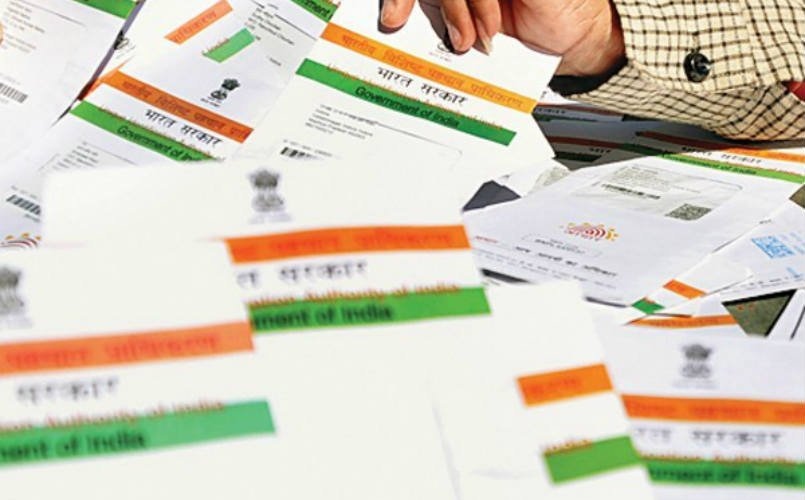 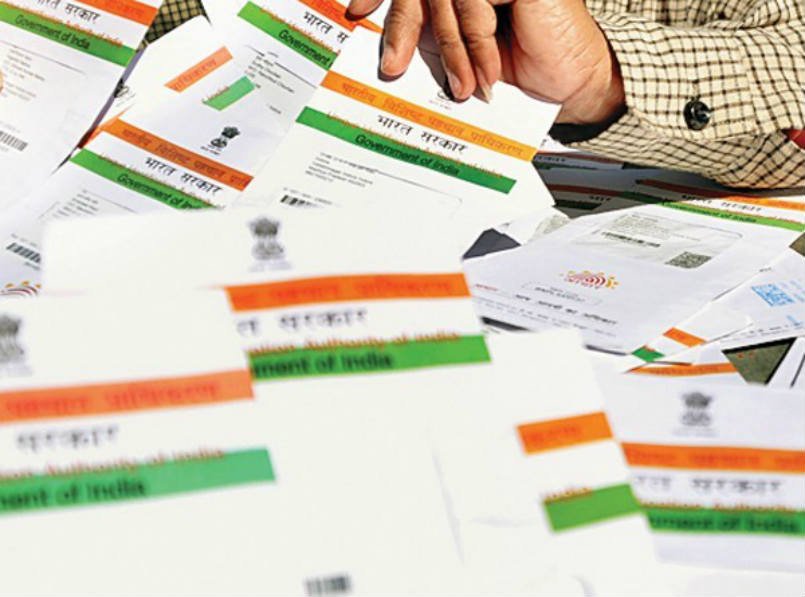 The Government has declared that adding the Aadhar card with the Bank Account is mandatory and now it is also one of the most important prospects to consider. It has been ruled that by December 31, According to the sources, the accounts which do not have Aadhar card linked will be inoperable after a certain period of time. However there is an extension on the last date for doing so!

Mutual fund investments have now been one of the most important prospects for linking Aadhar Card. The Government has taken an action against the Money laundering and it has become one of the finest ways to make the things count. With proper linking of mutual Fund Investments and the Aadhar Card, everything can go smoothly without any interruption.

According to the sources, the PAN card is also a mandatory aspect to get linked to the Aadhar Card. With the Digital India programme, things are likely to go on the right track. Also, the cut out time is extended so that more links are successful. It is declared that all the individuals must link their Aadhar link to pan card to avoid any breechings and many other complications.

Enrolling the Aadhar Card along with the Pension account is just one of the most important things to take care also. You need to link the account along with the EPFO account in order to ensure upcoming pensions. Also, it is mandatory for the pensioners to provide the Aadhar enrolment ID in order to remain the best for the upcoming schemes. The people around must furnish their Aadhar number in the Passbook!