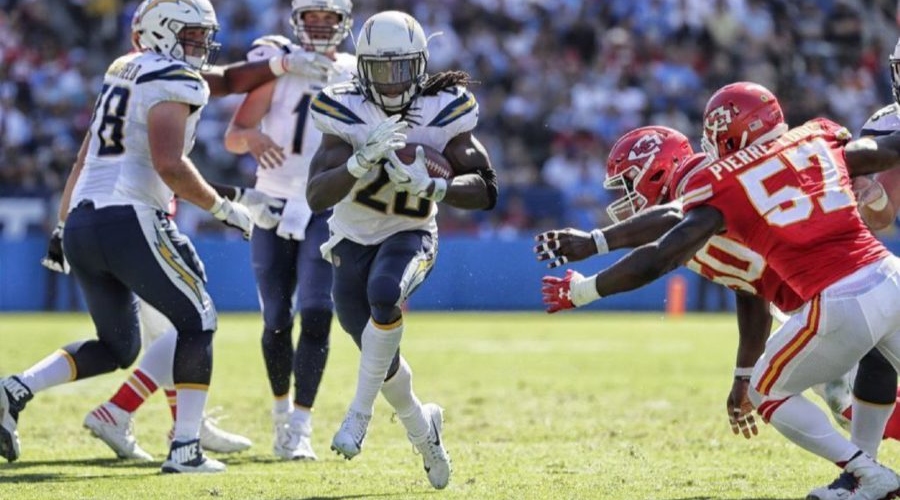 It’s safe to say that no team dominated the offseason headlines to the extent of the Los Angeles Rams.
Coming off a year in which they won 11 games and captured the NFC West crown for the first time in since 2003, in a manner befitting of their young and aggressive head coach Sean McVay, the Rams pushed all their proverbial chips to the middle of the table, and went “all in” on a Super Bowl run during the 2018 NFL season.
The question is: did the Rams moves do enough to overcome some of the obvious — and perhaps glaring — question marks they still have as a team?
Interested in great fishing games? Click here.
After finishing with a relatively middle-of-the-pack defensive ranking (they were 19th in total yards allowed per game in 2017), the Rams gave defensive coordinator Wade Phillips a treasure trove of superstars to utilize in his defense.
Los Angeles came out of the gates acquiring Pro Bowl cornerback Marcus Peters from the Kansas City Chiefs, in exchange for a fourth round pick in 2018 and a second round pick in 2019. The Rams doubled-down on the position, sending a fifth round pick to the Denver Broncos, in exchange for Pro Bowl cornerback AqibTalib, reuniting Talib with his former defensive coordinator (Phillips) with the Broncos. 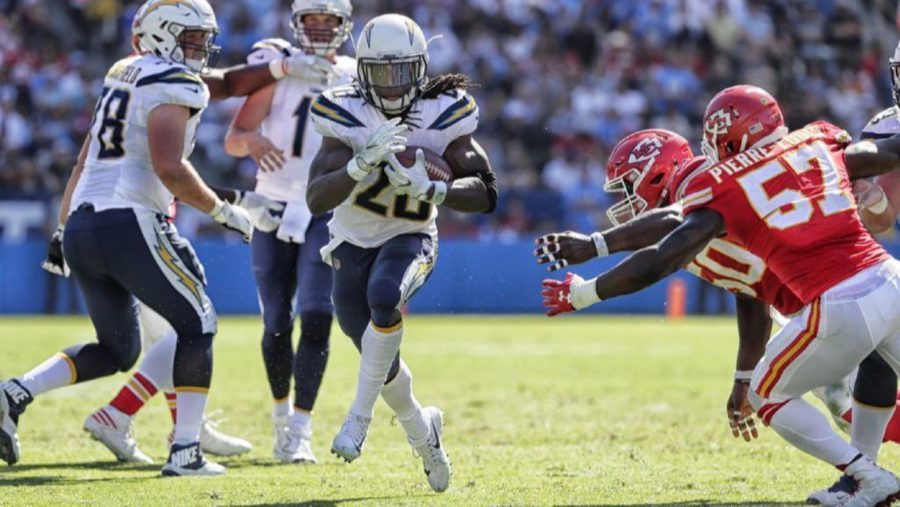 But even with those high-profile acquisitions, the move that raised everyone’s eyebrows was when the Rams won what was effectively the “NdamukongSuh sweepstakes,” adding the uber-talented defensive tackle to a defensive line that already includes Aaron Donald, the reigning NFL Defensive Player of the Year.
Given these upgrades to the defense, juxtaposed with an offense that averaged the most points in the NFL last year (29.9 per game) and possesses the reigning NFL Offensive Player of the Year in Todd Gurley, it’s not hard to see why many people believe the Rams are considered to be a team that can knock off the Philadelphia Eagles for the rights to represent the NFC in Super Bowl LII.
But as the saying goes: championships aren’t won in the offseason. NFL history is littered with teams that have assembled “dream teams” in the spring, only to watch such teams fall flat on their face in the fall. Between the spotlight such teams find themselves under as a result of all their moves, the greater focus that other teams will give them because of their newfound success, and the unpredictability of injuries, what happens in the spring cannot be trusted to translate into the fall.
Even if they were to stay healthy, the Rams still have their share of question marks. Quarterback Jared Goff enjoyed a very successful sophomore season in the NFL, but teams will enter the 2018 NFL season doing everything they can to stop Gurley, and forcing Goff to beat them through the air; that’s something which he still hasn’t fully demonstrated. On defense, after losing edge rushers Robert Quinn and Connor Barwin in the offseason, the Rams have only one edge rusher with more than four sacks from last year (Matt Longacre). Further, they also have a glaring hole at inside linebacker, which they’re trying to fill with a former 7th round pick (Bryce Hager) and a converted safety (Mark Barron).
McVay’s Rams made magic during the 2017 season, and during the pre-2018 offseason. Whatever they do for an encore during the 2018-2019 NFL season, they’ll have two very tough acts to follow.