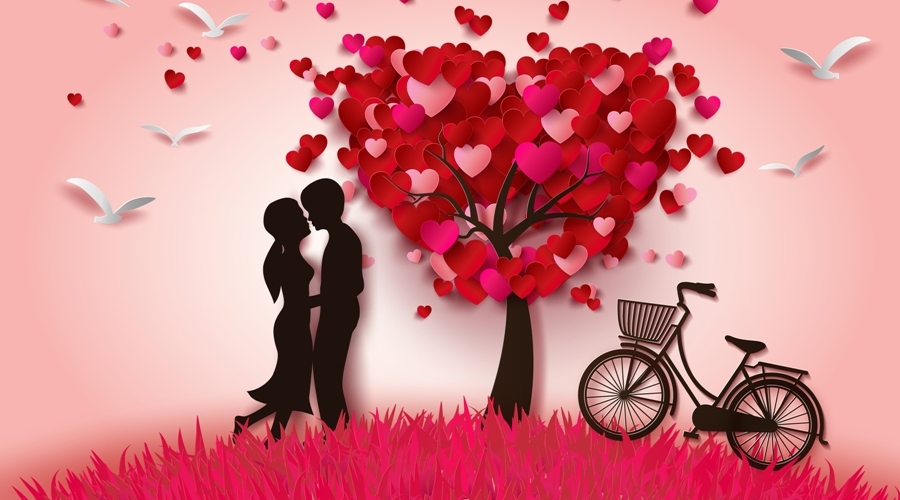 Is it infatuation, or just lust?

Lust is one of the Seven Deadly Sins. Ancient spiritual writings review lust as one of man’s most dangerous weaknesses. Keeping watch over this vulnerability helps one stay aligned with the spiritual side of life.

In modern times we have come to understand that biological urges are part and parcel of being human.

How do we get over the stigma about something so natural as libido? How do we know the difference between love that lasts and a momentary, fleeting physical reaction?

Despite extreme events that took place during puritanical times, when lustful people were punished – when torture, beatings and death loomed over sexual transgressions, the foible of uncontrollable sexual desire could not be eradicated. 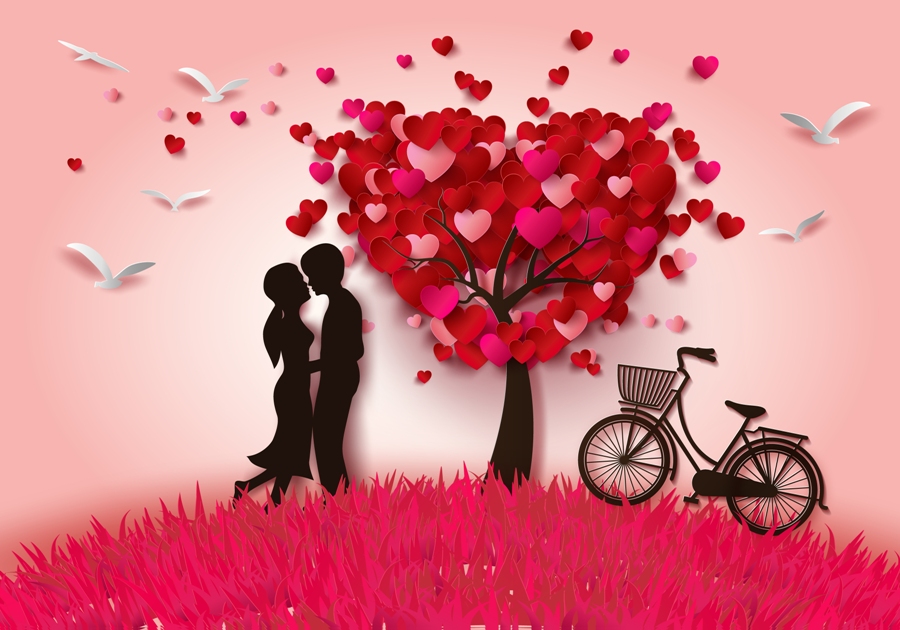 Some believe that demons take possession of people who become lustful. Moreover, victims are overtaken at such times as when viewing pornography.

Jealousy stems from lust, too. Yet, cheating is a natural phenomenon that serves to keep the gene pool clear.

Animals that generally mate for life are known to stray down the path that leads to a different sexual partner too. Usually it’s the male of the species who strays off. This fact goes for humans, too.

Studies show that testosterone is to blame. Women also have testosterone, so cheating shouldn’t be blamed exclusively on the men.

In any event, it is believed that humans and other mammals are hardwired this way to spread the gene pool out into the community. Doing so cuts down on inbreeding caused by keeping sexual activities too close to the nest.

The same kind hormonal exchanges occur between humans, but the rush of hot love often causes confusion by masquerading as true love. Behind the mask, it’s actually a release of hormones which trick the involved parties into thinking it’s real.

Whether it is love or lust is proven by the test of time.