Meizu Mx4 Will Run Ubuntu, Can Be In The Mwc Show 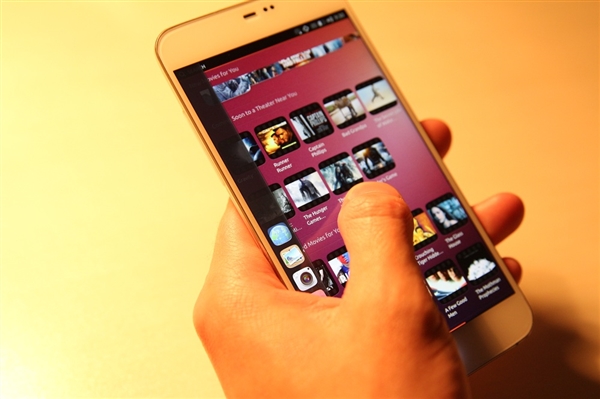 Meizu formalizes information, the Meizu MX4 Ubuntu Touch will be announced at the upcoming MWC (Mobile World Congress) in Barcelona. It’s been several months of rumors about an agreement between Meizu and Ubuntu have been established, confirmed three months, this is the announcement that follows. The famous flagship Chinese manufacturer will be equipped with a version Ubuntu Touch. They will release a new device, but about the rumor, most of mobile users think Meizu M1 or MX4 Ubuntu versions.

As I said, it was in October that images of a Meizu MX4 Touch Pro Ubuntu appeared, the first stone of the building rumors of such a terminal. This rumor was later confirmed in November by Canonical (Ubuntu Touch) and Meizu about their partnership, they then provided one of the first smartphone launched in the first quarter of 2015 in China and Europe.

It is on the Meizu official Web page that be any more need to wait for MWC 2015 for what the manufacturer will unveil. With a picture showing a rotating MX4 Ubuntu Touch, we know everything there is to know… almost. In any case, Meizu really wants to attract potential buyers of its smartphone “More than better”.

Currently We have no information regarding any change of the technical characteristics of the MX4 Ubuntu, maybe Meizu decided to keep the same or improve a bit. According to rumors the Ubuntu version would be even cheaper, would you be willing to buy it?