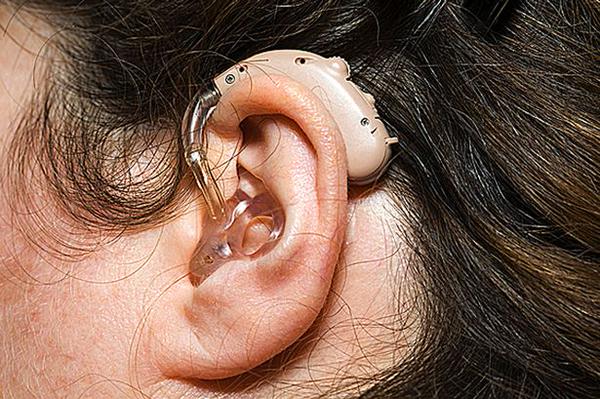 For years, analgesics (pain relievers) such as ibuprofen, aspirin, and acetaminophen have been used by the public because of their availability and short-term effectiveness. Most analgesics work by reducing inflammation and thinning the blood. This makes these medications great for combating headaches, muscle aches, toothaches, and menstrual cramps.

A Headache Gone, At What Cost?

Although analgesics are safe when taken occasionally, they can have detrimental effects on people who take them too frequently, take other drugs, or have certain medical conditions. Some people take cold or sinus medications that also contain these analgesics and may be taking a higher dosage of these analgesic medications than they realize. Analgesics can lead to ulcers, increased risk in bleeding, kidney damage, cardiovascular damage, and – according to recent studies – hearing loss.

Very high doses of aspirin can lead to tinnitus – a sensation of ringing in the ears – and can usually be reversed by discontinuing use of the medication. However, effects caused by long-term use of analgesics have only recently been studied.

Statistics reveal that women take analgesics more frequently than men. Therefore, a new study was conducted to see the effect of analgesics specifically on women.

Curhan and her team studied over 60,000 women over the course of 14 years to discover whether or not analgesics are a risk factor in hearing loss in women. Upon conclusion of the study, approximately 17% of the women developed hearing loss. The research team had detailed information on their diet, lifestyle, medication use, and more – information that helped the research team determine if analgesics were a factor in the women’s loss of hearing.

Although the study did not focus directly with how analgesics influence hearing, Curhan has hypothesized an explanation for the discovery. Ibuprofen and acetaminophen can reduce blood flow to the cochlea, which could result in cellular damage and even cell death. Damage done to inner ear cells can harm one’s abilities to hear.

Consider the Effects of Pain Relievers

Daniel Shaw is a senior health advisor at a senior housing community. Many times the seniors in his community request guidance particularly on the issues of hearing loss, diet and excercise.