The World's Most Famous Neon Signage 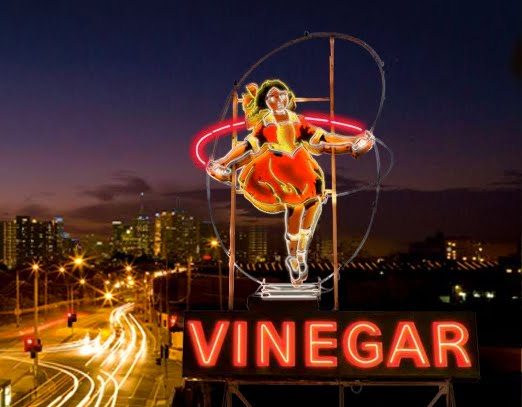 As a marketing tool, neon signs have been used for decades and are a fantastic way to help promote your company and your brand. In fact, some neon signs have become so famous worldwide that they are essentially iconic. Though the businesses themselves no longer remain, the signs they had made have stood the test of time and continue to attract thousands of tourists every year to see them glow and to snap a photograph. Here are 5 of the most famous neon signs that still exist today. 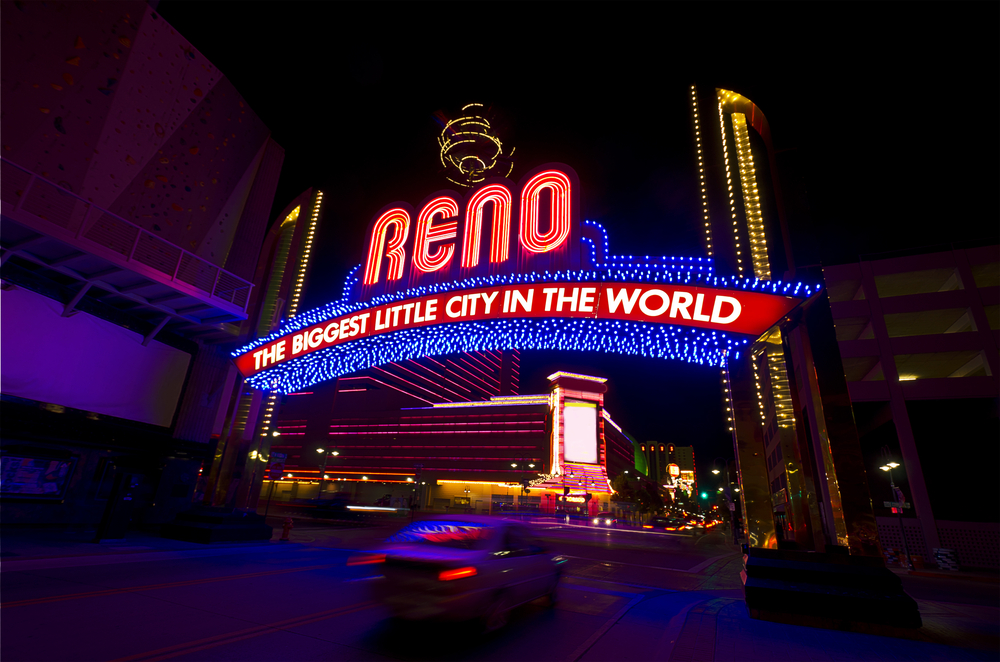 These are just five of the world’s most iconic neon signs, and it is impressive to hear how they have stood for so many years and have become tourist attractions in their own right. Today, many new businesses choose neon signs to help advertise their companies due to the stunning variety of graphics you can create and the way they can promote businesses far and wide at all times of the day. Perhaps a bespoke neon sign is a great way to help promote your business to passers-by. You never know, in 50 years’ time, the sign you have made could be just as famous as those above!