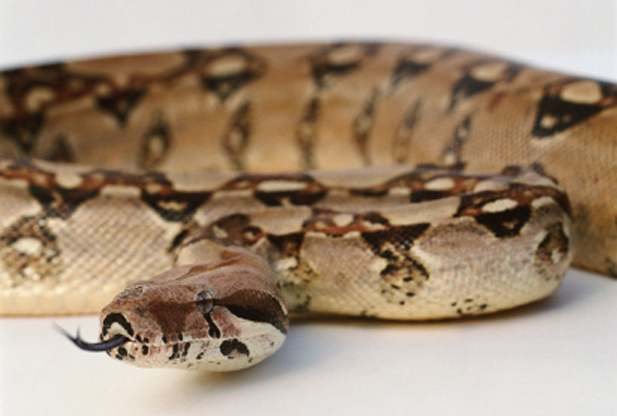 Millions of people around the world suffer from different types of phobias, which is considered an anxiety disorder. What is troubling is that these exaggerated fears can interfere with how they live their daily lives. If you are in Canada and you have a phobia, there are psychologists in Laval who can help you overcome your fears.

A phobia can be defined as an overwhelming fear of something which poses little danger but causes extreme anxiety. Unlike normal fear or anxiety, a phobia can be long-lasting and causes intense physical and psychological reactions. It can also affect how you function in any setting.

Phobias can be distinguished through the following panic reaction symptoms:

Phobias usually emerge during childhood or adolescence, and more often than not, they continue through adulthood. There are several types of phobias, but not all of them need to be treated. However, if you feel that your phobia is greatly affecting your life, you can see a psychologist for therapy sessions which can help you deal with your fears.

Arachnophobia is the fear of spiders and other arachnids such as scorpions and sun spiders. Those who have this phobia often cringe with just the mere thought or an image of a spider or another arachnid. Most of the time, it can lead to feelings of overwhelming panic and fear.

Fear of snakes or ophidiophobia is another common phobia that affects many people. A person who has extreme ophidiophobia tends to avoid hiking or hiking for fear of encountering snakes in the outdoors. Sometimes, a person with this phobia might even be afraid of pet store snakes and other reptiles similar to snakes.

This is an irrational fear of heights or the fear of falling. When in a high place, a person who has acrophobia becomes highly agitated or goes into a state of panic that it also interferes with his ability to go down. Those who have severe cases of acrophobia even have panic attacks when climbing up or down a chair.

Around one out of three people has aerophobia or fear of flying. This phobia causes people to avoid flying such as riding on an airplane and so, it may affect the person’s professional and personal life since traveling by air is impossible to do. The mere thought of flying can cause intense distress and the person may also feel nausea, panic attacks, and rapid heartbeat.

This is the extreme fear of dogs and is also one of the most common animal phobias around the world. Cynophobia can be associated with traumatic personal experiences, such as being bitten by a dog in the past.

This phobia causes people to avoid medical treatments and doctors because of their fear of injections. People who have trypanophobia may experience elevated heart rate and may even pass out during an injection procedure.

This is the excessive fear of germs that is why it is often related to obsessive compulsive disorder or OCD. The unhealthy fear of germs causes a person with mysophobia to indulge in excessive bathing or hand washing to avoid any contact with germs.

Agoraphobia involves fear of crowded places, open spaces, or any situation where the person feels that it will be difficult to escape from. A person with agoraphobia usually limits his activities and avoids a lot of situations and encounters with crowds.

This is the extreme and irrational fear of holes that the mere sight of holes can set off a panic attack. A trypophobe thinks that holes are disgusting, so he even avoids objects that have holes such as corals, sponges, dried honeycombs, and the like.