Why Dred Scott Case Is Important For Understanding The American Civil War? 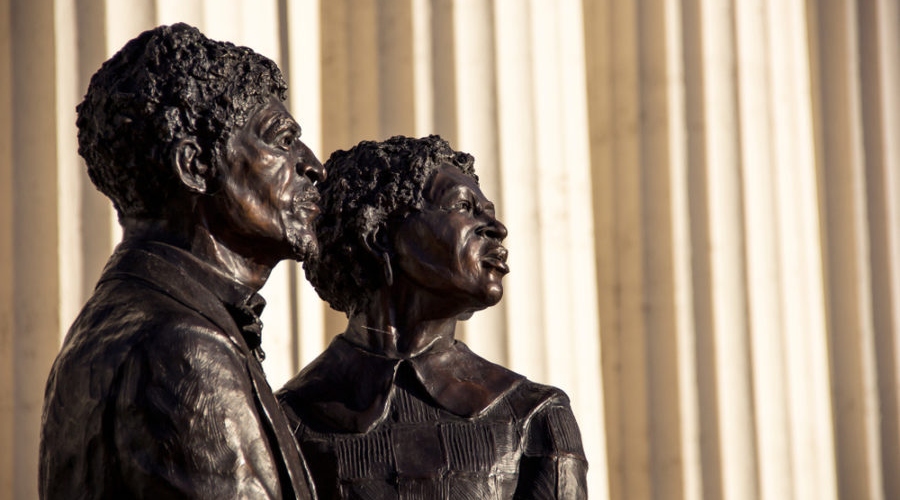 The Civil War demonstrated how far human can go to prevent injustice, or the opposite, to keep man in chains. Like most wars, it wasn’t a spontaneous occurring, but had events, both major and minor, that contributed to its certainty. Once such event was the ruling for Dred Scott v. Sandford Freedom suit in 1857. The Minnesota Supreme Court bench reached a 7 to 2 decision against Dred Scott’s appeal to grant him the status of a free man. The case is often cited as a catalyst for the war that engulfed United States of America four years later.

In 1846, Scott first sued his then owner Dr. John Emerson. As Dr. Emerson served as a surgeon in the United States Army, Scott accompanied him to his postings. One of these was the Fort Armstrong in Illinois, a free state. Scott’s lawyers contented that since Illinois was a free state and because he resided there, he and his wife should have been emancipated. At this time, Dr. Emerson had deceased and Scott’s ownership had been transferred to his wife, Irene Emerson. But lawyers couldn’t furnish substantive evidence to prove this ownership. Hence the verdict was against Dred Scott. 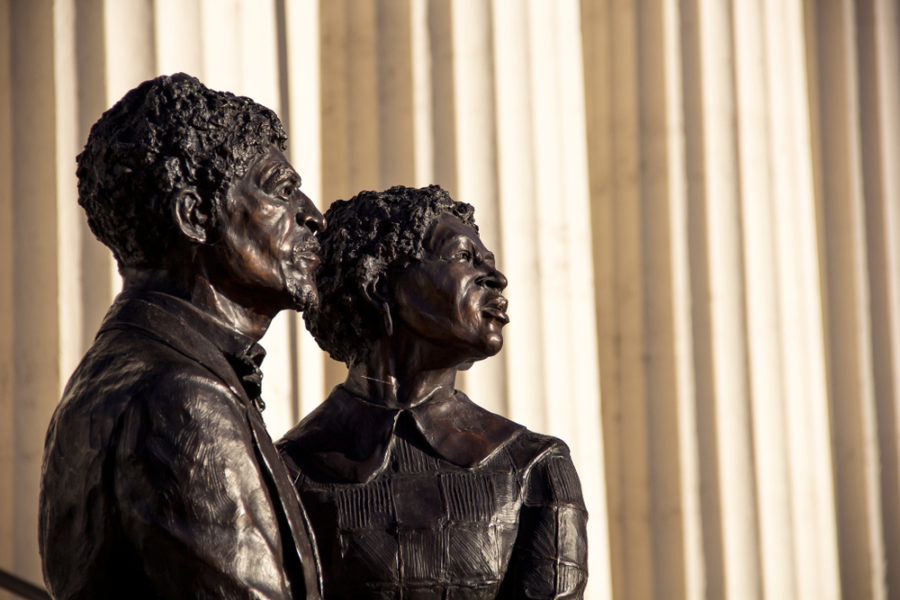 In the following years, Scott mounted another suit in a Missouri trial court, for his freedom, and the jury voted in his favour. But Irene Emerson filed an appeal against the verdict in the Supreme Court of Missouri, which reversed the previous verdict. By this time, Emerson had transferred Scott’s ownership to her brother, John F.A. Sanford (mistakenly named Sandford in the case documentation).

The case was presided by Chief Justice Roger B. Taney. Taney’s image from before the verdict, owing to his defense statements for Rev. Jacob Gruber and his support for slavery-prohibiting resolutions in the Maryland Senate, is seen with a sense of perplexion, when contrasted with his later hardlined support for slavery. His statue was removed from outside the Maryland State House last year. He would also lock horns with the President Abraham Lincoln when he challenged the president’s suspension of the writ of Habeas Corpus.

In his statement, Judge Taney questioned whether a person of African origin, whose ancestors were brought to the US as slaves, be given the same rights as the citizens of the nation. Providing an answer to this, he stated, on behalf of the bench, “we think [people of African Ancestry] are not included… under the word “citizens” in the Constitution.”

He added, referring to the opinion of the time constitution was implemented, “…they were at that time considered as a subordinate and inferior class of beings, who had been subjugated by the dominant race…”. The judgement was derived from his interpretation of the constitution that if Scott wasn’t a citizen, he “was not entitled to sue in its (United States’) courts.”

As expected, the judgment cause political furore in the north of the Mason–Dixon line, particularly because it called the Missouri Compromise unconstitutional. The judgement, coming from the highest court of the country was a major setback for the abolitionists, serving to instill doubt in the state of slavery in the Northern states. On the other hand it emboldened the leaders of the slave-holding states, assisting them in so that their claims could be founded in the law of the highest order. The result of this widening gap was the Panic of 1857, ultimately culminating in the Civil War.

For gaining a better understanding of the Civil War and its consequences, visit It provides Civil War Lesson Plans for history students, from high school to college.