Why To Choose New Zealand For Education and Career Opportunities Are you planning to study and explore your career in New Zealand an? If yes, then there are facts and figures that strengthen the opinion that New Zealand is one of the best countries for pursuing education and better career prospects and make Study in New Zealand beneficial for you. Here are the top three reasons for choosing New Zealand as your education and work destination.

Report of US Survey

As per recent US Study of best countries to be an immigrant, New Zealand has been allotted 13th rank while Sweden was ranked number one. Canada, Switzerland, Australia, and Germany have been included in top 10 ranking. The above-mentioned study considered many parameters such as economic stability, income equality, and job markets and took the opinions of more than 21,000 business leaders as well as members of the general public. In the above-mentioned ranking input data of the World Bank and the United Nations was also used. Moreover, New Zealand has topped world prosperity index and scored 14th best country as per ‘business experts and informed elites. So The Visa acquisition process and acquiring residency of New Zealand is easier relative to other countries. 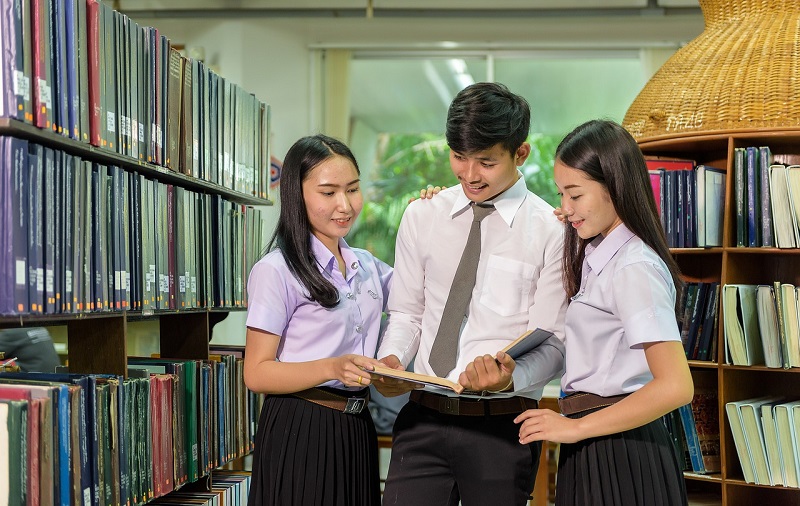 New Zealand is a safe place to live and people of this country are welcoming. There is an absence of extremism and ambiance of “Equal opportunities to all people” prevails in the country. Kiwis are one of the most loving, and affectionate people that you will ever meet. Native New Zealander is going to treat you like a friend. Consequentially you’re not going to feel tense like you would if you went to a large city like New York City. There are just over 4 million residents and it is one of the safest places to live in the world. Another thing to be mentioned about the people is that there hail from diverse background and they welcome further diversity. In such a small country, the diversity is greater than you witness in many European countries.

The whole educational system of New Zealand is the legacy of British pattern of Education. Economy and people cannot advance until there are ample opportunities for research and development. The universities of New Zealand offer large opportunities for research and internships, where students can attain skill based and Value Education. Cost of living for students is low as there are plenty of work opportunities available for international students. On a student visa, you can work up to 20 hours a week through the semester. Moreover, during vacations, you can work up to 40 hours. Generally, students do not worry about finances.  You may even be able to access internships and other practical work. Further, the international studies office at your university can help you find a job to sustain you during your time in New Zealand. Another good thing in New Zealand is that you can get a permit at the end of your degree program and work for 12 months in the country under a special “work permit” that is alongside your student visa.

Going to New Zealand for studying is advantageous for your career. Contact ISA Migrations for any help regarding your education and immigration to New Zealand.