5 Things To Avoid While Driving 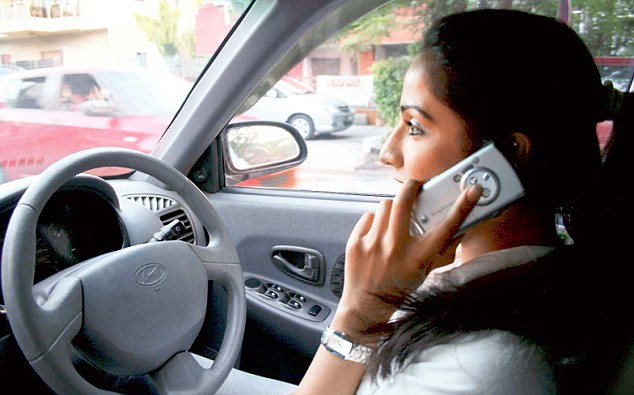 We hear the news daily, in newspapers, many people are dying in the accidents still we are less lazy about taking care of ourselves while driving. People think they are in control every time while they drive, but there are many things comes and goes on the road and as well as in your mind which will distract you from concentrating on driving. Even though you are driving, the vehicles from a long back and you may have long time experience in driving the things, but still there are many chances exist to go wrong. You are advised to strongly avoid few things while you are driving and few of them are,

Many people think we are just not going too far so it is not necessary to wear the seat belts. Its the biggest false thing to do with travelling, no one knows what happens in the next moment. It is highly recommended by anyone to wear the seat belt always while you are driving. You may turn speed up on the empty road or else some fast moving vehicle can hit your vehicle, so why shall we give a chance it is always recommended to wear the seatbelt.

Talking on the Phone

Some people who are in the driving seat frequently check the front mirrors which are generally used for checking the vehicles, which are following us in our rear side. When women’s or teenage girls sit on the back seat, some drivers start staring at them by watching them in that mirrors. This leads to loss of focus on the front road, which ultimately become a reason for the disaster. So, stop looking at mirror frequently.

When people go for a long with their best buddies in groups they starts to enjoy the drive by putting the loud music in vehicles. This kind of things strictly required, avoiding, and the loud noise reduces the horn coming from the following vehicles. Sometimes it’s very inaudible to hear the horn sounds of the other vehicle because loud sound inside out vehicles, if the following in some kind of hurry it becomes problematic to both.

This generation kids things think they can control the vehicle like the stunts in movies. However, it always becomes a disaster to ride like that. A small mistake can bring a huge bad thing to you and your family. Many teens these days riding the bikes with their headphone on, this completely disable the horn sounds coming from other vehicles or sounds of someone known to you calling you.