Dividing and conquering is one of the oldest strategies that is applied and most times it does bring about results and that is exactly what is being implemented by the education minister Ruairi Quinn who is planning on cutting the budget related to education from a handsome figure of hundred million in the coming budget. The joint committee that was held in last June for education and focussed on social protection as well as the means of imparting education with effectiveness prepared a report that was provided by the TD of the Labour party Aodhan and was labelled as “Tackling the education cost”. 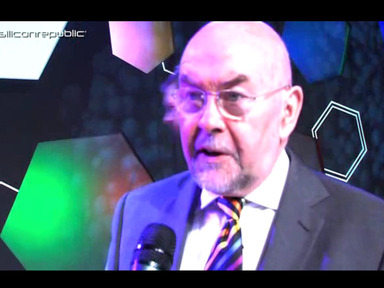 Stressing on the Educational Report

Majority of the points stressed in the report included disconnection from reality in schools; however there were only a few that stressed on the merits that prevailed in the current education system which did not need to be changed. According to a point in the report, the school managers, patrons as well as policy makers should revert to aspiration of providing and educational system that is free. According to experts, the question that arises is that these policy makers who had strayed from such a system of providing free education could be people headed by the labour minister of education himself.

Act of the Educational Labour Party

According to comments given by experts, the educational labour party has started acting like innocent bystander or as mere spectators; they act uninvolved and at the same time interested bystanders. The role of the labour party should be of prime importance in each and every decision that involves funds in terms of education or educational decisions in general. According to reports gathered by a variety of parents, the relationship they feel that is brewing up between the parents and the school is all but educational.

Many parents sincerely feel that their relation with the school in which their children or child is studying has become purely monetary and the school is not concerned much with the educational aspects of discussion. The schools in such a sense have been labelled as a model of frustration for the parent’s hope for his / her child’s education. By blaming schools for acting as the bad guys takes the spotlight away from government bodies and educational system that has been developed by the government and these political parties can act as curious bystanders who are not playing an active role in amendments as they should.

According to experts and staff members of the school, the raising of funds by the school for funding education is a task no one is willing to undertake. Whether it is a single school manager or the entire board of school, it is felt that raising money is one of the most tedious tasks; particularly in such weaker economic times when recession is high. Only a handful of institutions prevailing in the country are aware of the plight being faced by schools in terms of funds and anxiety being suffered by parents.