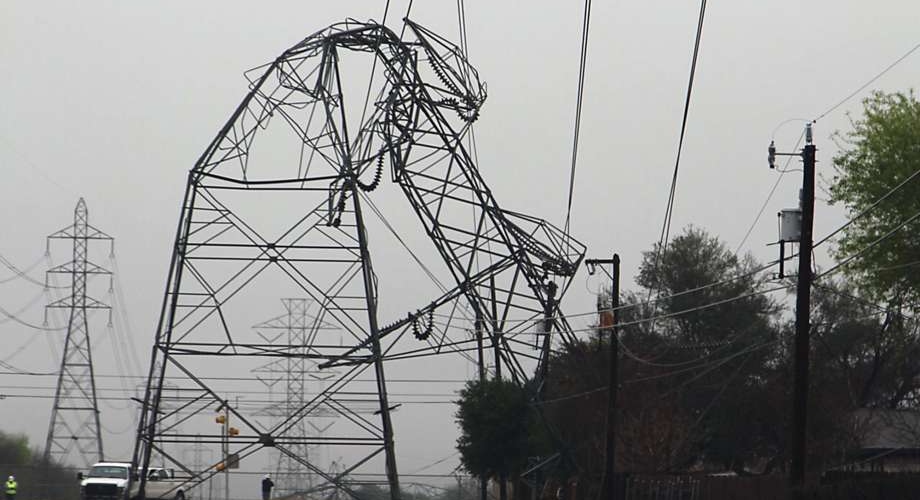 The factors that determine the quantum of compensation for any privately owned land must be well understood by the owner of the land. Let us take a deeper look at what this entails. 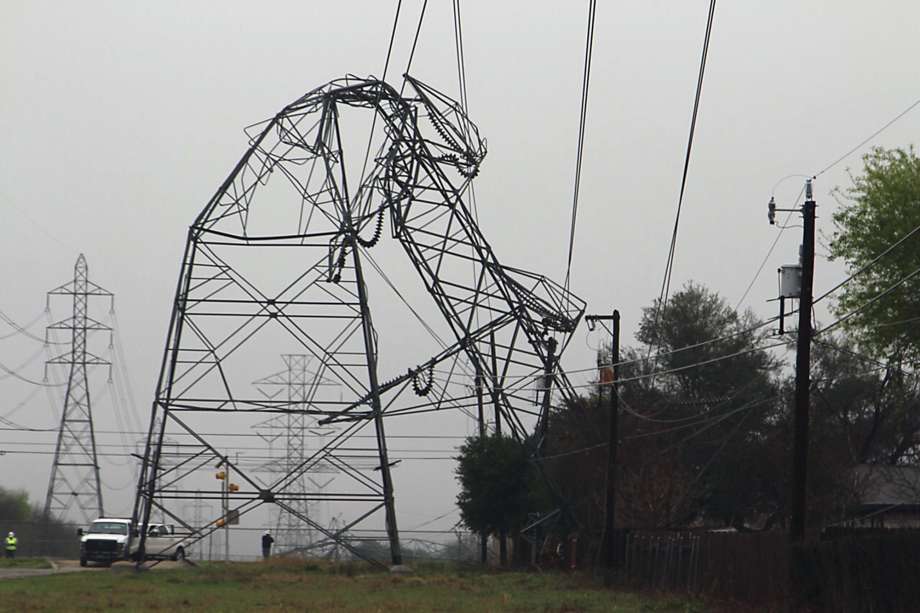 “Fair market value” is the term used to assess the value of the real estate. It is the price of the land that the owner could get after fair negotiations if he were to sell it willingly and not by force to a buyer who is willing to purchase.

Residue Damage of the Property

The possibility of residue damage arises when only a portion of the land is taken by eminent domain. Due to the partial takeover, the remaining land may be affected in terms of utility or shape and size. The proximity of the project to be developed on the land acquired could adversely affect the remaining land. Thus the factor of damage to the remaining land is to be considered in determining the just compensation.

Other Damages to the Property

The problems arising beyond the purview of residue damage can all be considered under this heading. Cost-to-cure damages also fall under this. For instance, if the land acquired had a septic tank for the dwelling in the untaken portion of the land. The cost of constructing a new septic tank might be more cost-effective than compensating the owner for damages suffered due to non-availability of the septic tank for the dwelling.

Benefits to the Property

This is a rare condition when the remaining land benefits are due to the taking over of the portion as eminent domain. For example, if a highway is constructed on the take-over land, this will make the remaining land more useful and hence appreciation in value. While calculating the just compensation this factor is also considered.

Mineral Rights of the Land

When the land of the private owner is taken over for oil and mineral extraction, the owner is losing his right to the minerals and compensating for the land value alone is not sufficient. At times the landowner’s valid claim to their mineral rights is disregarded.

In a large number of cases, the private landowners have their land taken over by the Government when they fail to negotiate fairly. They have little knowledge of the rules governing the eminent domain and accept the compensation offered unaware of the rights they are foregoing. It is always suggested to consult with a real estate lawyer who is well experienced in Houston eminent domain before receiving the compensation.