The growth of Delhi and NCR(National Capital Region) has been nothing short of a phenomenon that would get included in economics case studies in future. The capital of India has always been the centre of attraction. Soon after independence, the population of the Delhi city started to swell. As the demand for property in Delhi continued unabated, the government decided that there were other regions nearby that had to be developed to offload the population pressure from the capital city. This is how Noida was born.

Noida was planned as early as the seventies but numerous iterations in the planning revision eventually led to the city’s development only a little after the development of Gurgaon started, the property development in Gurgaon however was a different story. 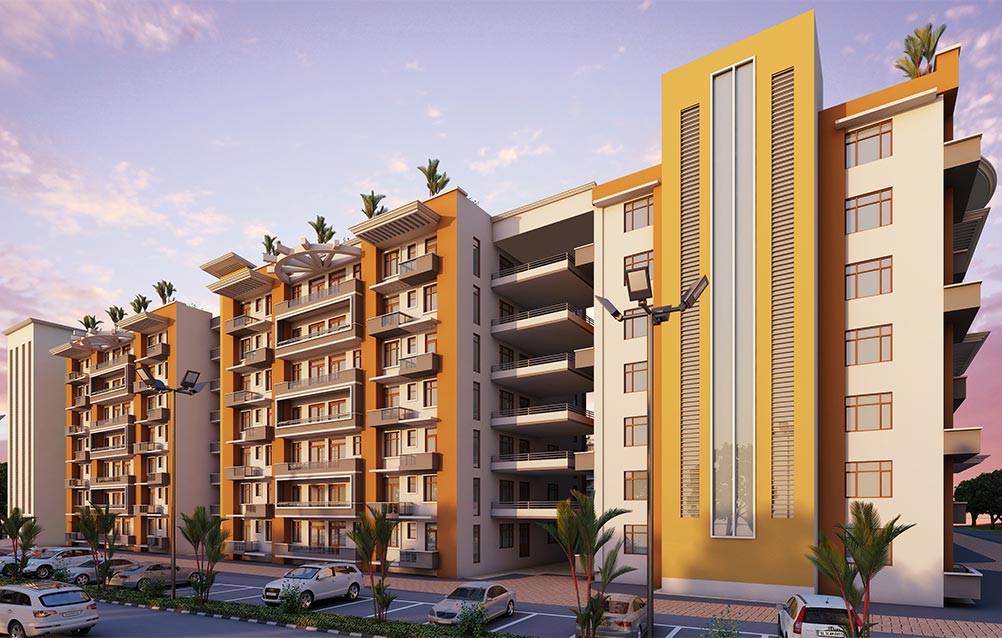 The Rise of Noida and Gurgaon

The business environment in the country was heading towards liberalization by the end of the eighties and during such a time, a builder in Gurgaon is said to have invited General Electric to setup its outsourcing centre in the city. At that time, Gurgaon was nothing but a dusty village and only those who wanted to stay away from the city used to purchase land to develop houses here. However, soon after GE established its office in the city, suddenly the demand for Gurgaon property erupted. Land that was earlier considered to be useless suddenly emerged as a major property in the national capital region. It is a well known story that farmers who earlier had nothing suddenly became filthy rich. This is how the development of Gurgaon started.

Then there are the other two cities of the NCR which have gained prominence as property destinations only now. Both Faridabad and Ghaziabad are industrial cities which have been developing over the years and have been the hub of manufacturing of numerous kinds of goods. But both the cities have not had the same demand for property as there is Gurgaon and Noida. The builders earlier found that the demand and hence the profit margin was higher when investing in real estate of Gurgaon and Noida. However these were also the two cities that were hit the hardest during the recession.

Delhi as a Hub of Property

Even though the satellite cities of Delhi are quite popular, the capital city perhaps is the most popular. Anyone who plans to buy property in Delhi would know fairly well about the unavailability of houses in a budget. The property in the city is amongst the costliest in the country.

The latent demand is exceedingly high and nothing can beat the demand for property of Delhi city or the NCR in the times to come.