Hazing: Not Just for Fraternities 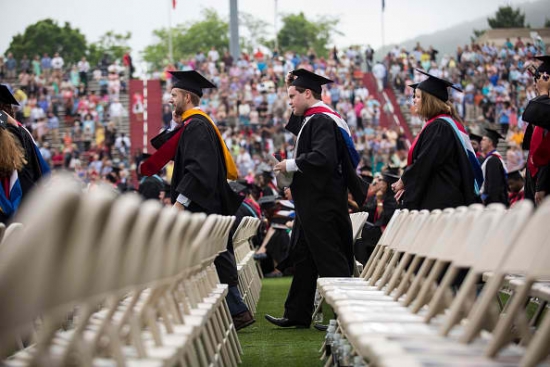 Hazing as we know it has been around for decades. Typically, it has been used as a means of proving ones worth to a secret society such as a Greek organization or a gang. Even though hazing is much more regulated than when my parents were in college, recent events have shown that hazing is still a serious problem.
Fraternities and sororities in my state continuously find themselves on probation for committing hazing. Despite what the public may think, sororities are regularly guilty of hazing violations. I have heard stories of sororities making their new female initiates perform humiliating acts in front of fraternity members. One such rumor says that the new sorority member strips down and then stands naked in front of a group of men. Then the fraternity brothers proceed to circle each imperfection on the girls’ body with a permanent marker. While rumors should not be believed, the numbers of sororities still getting in trouble makes you think these rumors could be a possibility.
Recent events in Carmel, Indiana, show that hazing exists outside of colleges and universities. I will not go into specifics, but a freshman basketball player was physically harmed by four senior teammates on a school bus returning from an away game. The senior players got away with misdemeanor charges when they were in the running for as much as Class B Felony charges. Carmel had a hazing case involving the swim team back in the late 90’s as well.
So both of these situations beg the question: When is hazing going to end? The truth is that hazing may never end. Even with today’s stringent regulations, hazing still takes place on a regular basis. Sororities continually find themselves on probation for mistreating their new members and high schools such as Carmel, in a seemingly perfect community, cannot get hazing under control.
So what can officials do? More serious action needs to take place or hazing will continue to take place. It is clear that current policy is not enough. Sororities do not see probation as that big of a deal. Greek organizations regularly find themselves on probation for violations. So for them, humiliating a female member and receiving probation for hazing is just the same as probation from an alcohol violation. For high school students, misdemeanor charges clearly do not carry the message. Sometime in the near future, high school and university officials must decide what they are going to do about hazing before it gets completely out of control.