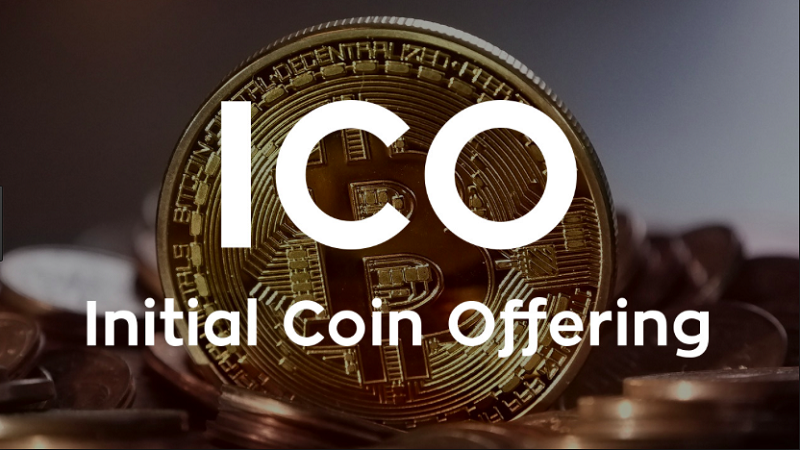 The leading cause of ICOs being so popular is that they have been mostly unregulated. All business is conducted electronically on global blockchain networks, so it is straightforward for companies to locate themselves where the regulation is most appropriate.

ICO token is broken down into two different listing:

Security Tokens: Tokens which are directly related to the growth of the company.

Utility Tokens: Tokens which have some use in the project selling. It can be a preorder, a discount, a membership. These tokens, which have free-floating prices, have an indirect connection to the growth of the company due to the token shortage. There seems to be very little regulatory coherence around these types of tokens.

Chances of fraud, faceless people around some coins have disappeared with ICO funds.

The destruction of investment and development system.

ICOs could find their way to terrorist cooperations easily.

The Ico regulations are different for different countries;

Recently, bank transactions of many ICO exchanges in India were obstructed without any prior intimation.

ICOs are allowed, given they are in loyalty to Anti-Money Laundering/Know Your Customer (AML/KYC) policies and to required business regulations and licenses, per the ICO’s business function.

The Canadian Securities Officials have declared that ICOs and altcoins are securities governed by some rules. The Canadian authorities have developed a “governing sandbox” to manage fintech projects that would not commonly fit in the national regulatory strategy, such as Initial Coin Offering.

ICOs are banned for every profession and person by order of the People’s Bank of China. Chinese cryptocurrencies that have completed their funding cycles have been requested to give returns of any altcoins raised.

Although it is not one of the largest countries geographically, it sure is concerning crypto trading. On September 29, 2017, South Korea’s Financial Services Commission banned all ICO launch, stating the increasing risks of ICO scams. However, today, the Financial Services Commission confirmed that normal cryptocurrencies transactions are allowed, and they even encourage banks to enable and make transactions with cryptocurrency exchanges. However, South Korea only allows real-name trading to prevent money laundering or other crimes with cryptocurrencies.