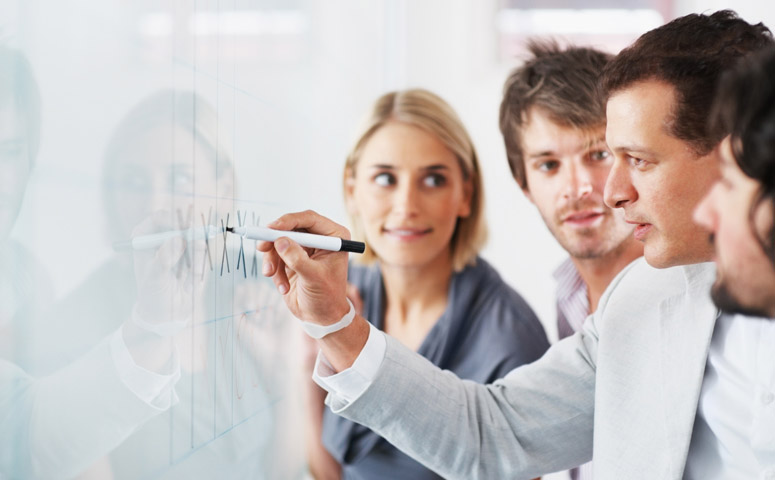 However, there are situations that demand the use of 3GL constructs, such as conditional or iterative execution of SQL and the like. This kind of logic and control flow can be achieved only in a 3GL language such as Java, C++, or C. To accommodate 3GL features, Oracle DBA designed and implemented the PL or SQL language as a procedural extension to SQL. PL or SQL is integrated with SQL, and both SQL and PL or SQL serve as the major DBA server-side languages, with each language complementing the other. You can also use PL or SQL in client-side environments.PL or SQL was first introduced in 1991 with Oracle data base administrator 6.0. It was provided as the “procedural option” on the server side. At the same time, it was subsequently introduced on the client side with SQL*Forms version 3.0 having a PL or SQL engine of its own. The first version of PL or SQL, PL or SQL 1.0, had very limited procedural features. But one of its strong points was its capability to process multiple SQL statements mixed with procedural constructs.