Ppps Useful In Funding Large City Developments In Down Economy 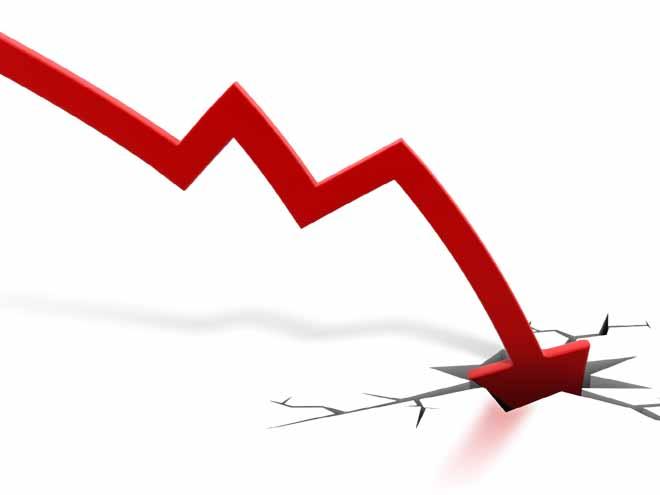 With a down economy as we see today what city has the extra revenue that it can shell out to hundreds of millions for development purposes such as Performing Arts Center or Convention Center Hotel? Apparently, with the assistance of Pubic Private Partnerships, time has proven that spending such sort of money in a down economy can really bring difference in how countries are weathering the economy. And there are numerous success stories and as a result the PPPs are high in demand, more and more cities along with municipalities are opting for these despite government budget deficits.

The question is how city revenues are actually improving with large public developments being made? Stats indicate that they are giving new reasons for the businesses and taxpayers to come to their area, and as it happens, private companies eventually reap the benefits. And for such cities that are unable to afford such big investments because of the government budget deficits, PPPs tends to be a creative financial way out that is beneficial for the cities and can still have the ability to initiate large developments.
Different countries can opt for these Public Private Partnerships that could help them initiate projects even in the middle of a bad economy. Despite the fact that businesses in other localities striving hard to stay afloat, the big construction projects get to sold out immediately, but also are useful in creating more customers for the surrounding businesses and eventually for the government.
You may wonder how these PPPs tend to fund large development projects while the budgets and revenues are low all the time?
Well, particular development projects that are used by the PPPs utilize the funds from different sources, that mainly includes private and public companies from both the sectors. Consequently, the companies divide the resources, in short, both public and private firms work in collaboration to develop the city and generating revenues, which eventually benefits both.
However, despite the proof of several large developments creating city revenue rather than causing the locality to dig deeper into debt, the taxpayers still get skeptical and generally vote developments such as these down due to their lack of knowledge. As the see the dollar signs, they feel that the city revenue would be waste. This could really ruin the development projects, therefore the residents should be taken into confidence before moving ahead with any developments, so that more and more revenue could be collected with the consent of the taxpayers.
PPP Indonesia tends to be a really great investment and can be a win-win for everyone.