What is a “First Day Cover”?

When stamps are brought out for special occasions, for serious stamp collectors, tend to show little interest in the presentation packs. For them, it is about the first day covers – or the collecting of particular stamps from the day of their launch, and presented in a special envelope or “cover”.

The envelope must bear a special postmark only available on the day of release, and must arrive at the collector’s house to guarantee authenticity. For the launch of the 50 years of Dr Who stamps, for example, the Royal Mail offered special postmarks of the 11 actors who have taken on the role of the Doctor.

So the satisfaction lies in having the stamp, envelope and postmark of the specific day of the launch – and there’s even an Association of Great Britain First Day Cover Collectors!

While there are five Royal Mail handstamp centres across the UK dealing with first day covers, those who can’t get to a centre can always pre-order in advance – giving instructions about how they want their cover to be postmarked. Some hardcore fans even specify how far from the edge of the envelope they want their postmark – in millimetres. 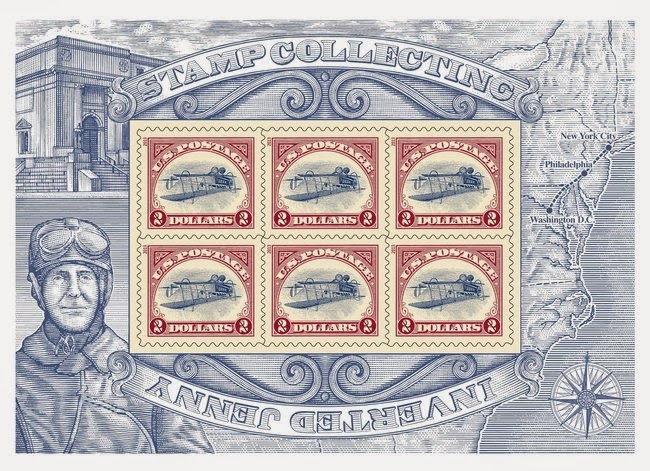 So not all philatelists specialise in very rare or antique stamps – there are also those who love mass issues and first day covers.

It’s also possible to buy a presentation pack, or souvenir with a set of stamps accompanied by a descriptive text. The first of these – issued by the then British Post Office nearly 50 years ago – was a Shakespeare series.

Another thing to look out for is the miniature sheet containing a single stamp, block or set of stamps with decorative margins and produced as a souvenir.

The latest in a long line of special anniversary stamps to have been released were little squares of paper celebrating half a century of Dr Who, with the launch taking place earlier this year.

And Royal Mail reported that advance registration for the set of 11 First Class stamps, depicting those who have taken on the part of the famous Time Lord, was three times the usual levels of interest.

As another example, in 2012 the Royal Mail produced stamps of all the British gold medal winners from London 2012 within 24 hours of every Team GB victory. The Royal Wedding, themes such as space exploration, and Dickens’ bicentenary, have also all been commemorated in the same way.

So if you are looking for an unusual gift for someone, or are looking to get into philately or to expand your collection, you’ll find a huge variety of stamps for sale. Use a reputable dealer – the Internet makes a good starting point for your research.

Author bio: Juliet England is a blogger who writes extensively about stamp collecting and is a regular contributor to websites such as Sandafayre.