Three Games Fight For A Single Position In The 2020 Olympics 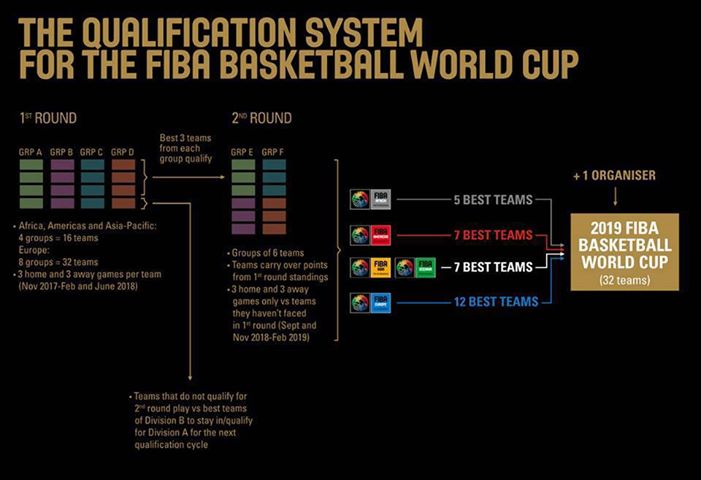 Tug of war ensued among three sports namely, baseball, squash and wrestling as they struggle over each other to secure the only position to be nominated in the Olympic Games 2020. The players and the managing bodies of each game are anticipating a positive outcome of their devout attempt.
World Squash Federation has just missed out its chance of having an honored presence in the Olympic of 2012 and 2016. Though the games is played in other major and prestigious tournaments like, Pan American Games, Commonwealth Games and Asian Games, it lost to other games in the run to be a part of the Olympics earlier. Both men and women take part in the games that is played for five days. Each team consists of thirty-two players.

Sports experts comment that the game has a clear chance of being included in the Olympic Games of 2020, as it has no record of doping, it is a clean game. Video review and replays on the mega screen are some features which portrays an unambiguous system. However, a major concern is that the Olympics already has three racket sports namely, tennis, badminton, table tennis, that builds up uncertainty over viewership. Bid Leader M. Ramachandran is hopeful about the inclusion, after talking to IOC.
Wrestling is not far behind in its struggle to acquire the only spot. International Wrestling Federation replaced bid leader Raphael Martinetti with Lalovic. The origin of the game perhaps dates back to ancient Greco-Roman. But despite the popularity of the Game, it was strangely dropped from the 2020 Olympics Games. Though there are chances that it might be brought back but the disadvantages are enough to rule it out-the scoring system is too intricate for a layman to understand.  But the leadership capability of Nenad Lalovic coupled with the powerful backing of Russia, Japan, Iran and United States of America etc. the game might see the light of the day.
With the hope of being included in the Olympic 2020, the International baseball and softball committees merged to form a single group. The tournaments of eight teams on each side will be played for a period of six days. It is very popular in Latin American countries and parts of Asia. Besides, the advantage of the game is that there is no bat and ball game in the Olympic, so there is a huge probability that it might be selected for 2020. Federation leader for baseball Riccardo Fraccari and Don Porter for softball have already spoken to IOC. The latter comments that with the inclusion of the game in the Olympic, the young players can fulfill their dreams.
However, the popular game of America does not have any support in European countries. Besides, the game is not free of criticism. Many high profile players are charged with doping scandals, which might be their biggest hindrance. The MLB will not stop the season to allow the players to participate in the Olympics of 2020.
It is to be seen which of the three sports win the crown of glory.