Why Your Kids Need To Study The Civil War 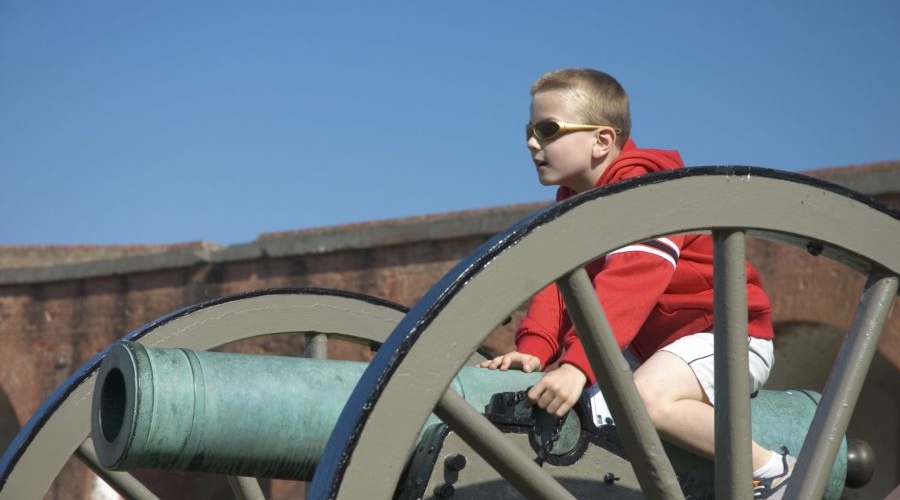 The Civil War was a unique battle, not only in American history but the world’s. This particular war has completely changed the course of America in several dramatic ways. Since the last gun was shot before Appomattox, it has fascinated people deep in their imaginations as it was a true incident in the lives of those who actually fought it. Its politics was crucial and much fascinating.

The Civil War gave birth to an impressive body of literature and new journalism and also tested people’s faith as nothing ever did. The war ended slavery in our country and thus began the new ways of executing war on water and on land. Over 150 years ago, people might question if the lesson of the Civil War is still relevant for kids and young adults today. There are several strong reasons why teaching kids about this war is still important.

Even after 150 years, The Civil War opens up many learning opportunities to the present generation. It is very important that your kids and young adults study this powerful period in the world’s history.